The Silver Jubilee Celebrations of His Majesty King George V and Her Majesty Queen Mary was held from the 6th May to 12th May 1935 .

“Why should a country regard it as a cause for rejoicing that the same sovereign has reigned for twenty-five years?”

They replied that an uninterrupted reign usually indicates a period of stability unmarked by fierce upheavals, a period during which advances have been made and victories won in various fields of national activity. 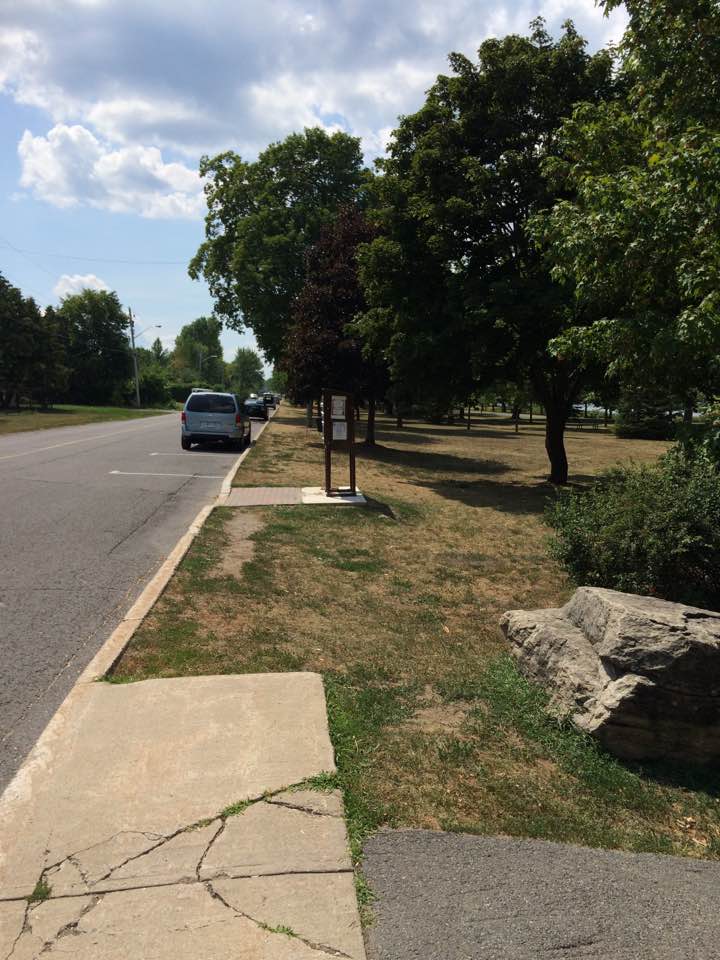 According to the newspaper archives the Silver Jubilee was celebrated in a fitting manner along with various town organizations and citizens in Canada. In Carleton Place the townsfolk joined the Parks Commission in setting out an avenue of maple trees in Riverside Park.

So in looking at some of these.. I am wondering if the trees planted in 1935 were  the row of trees along the paved path from Lake Ave West to the water treatment plant? What say you? 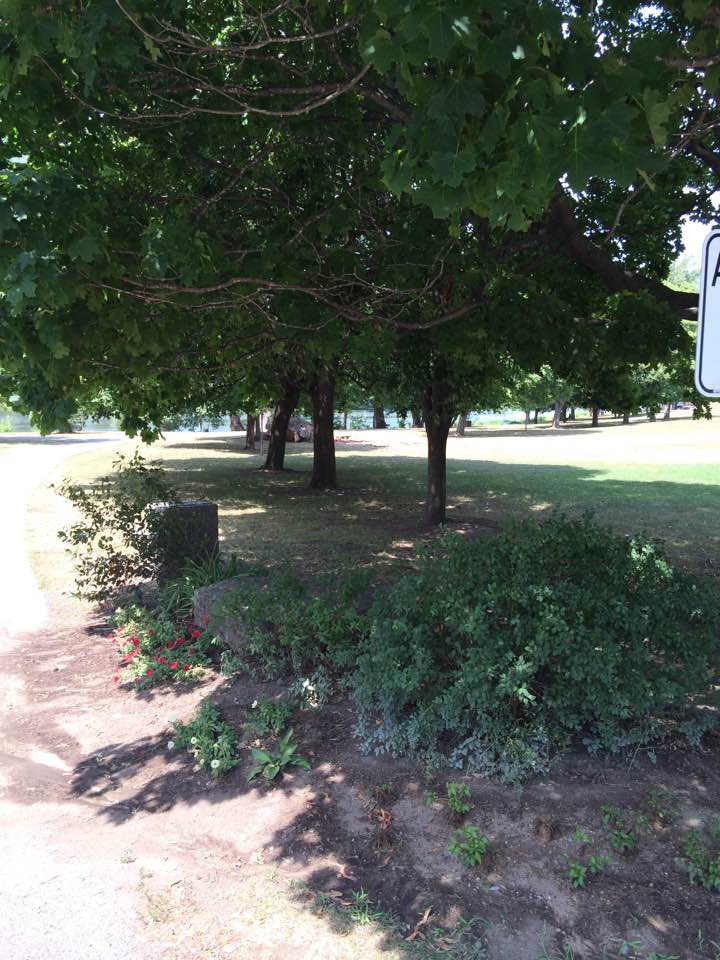 I remember my dad telling me that when he was a kid in the 20’s and 30’s. The beach was further up river. Just as the area known as Riverside park probably was too. The area around the present beach was an old mill. Caldwell’s I think but I’m not sure when that became the canoe club. Anyway in the upper part of the park, near the Willis’s plot there are 3 tall maples in a row with one having been cut down recently. I am a very busy guy, ha ha, but I took the time to attempt to count the rings an I came up with about 85 to 100 which would place them in the right time frame. Dan Williams