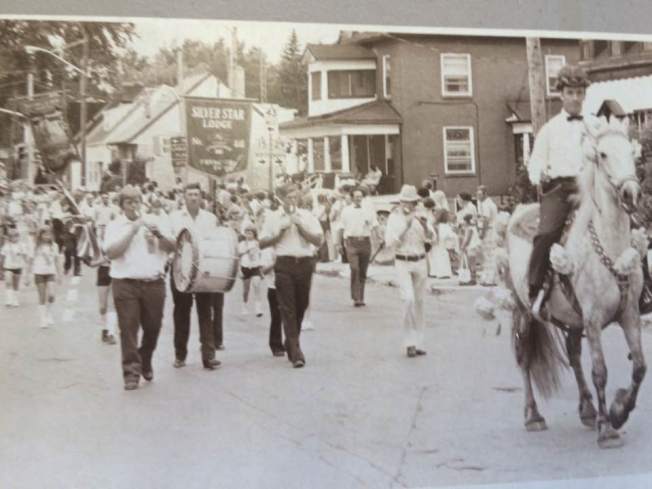 This was taken in the 70s

Photos of the Orange Parade Almonte 1963 — Name that Band?

And Then There Were 11– Orangemen’s Parade in Carleton Place