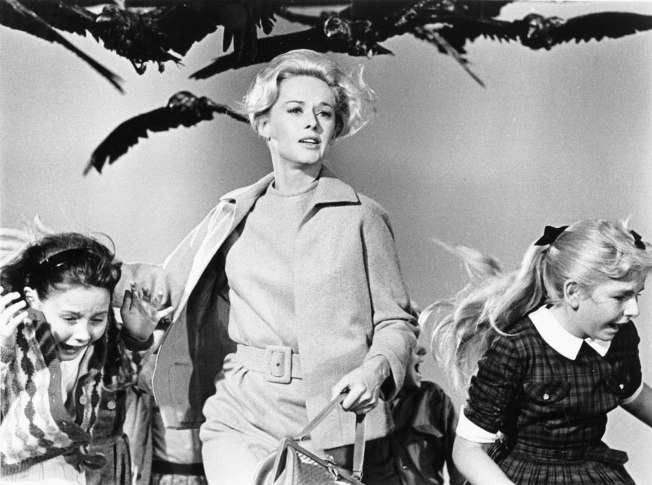 Today a few 200- year old Maples were taken down, and this afternoon the crows went wild for over an hour. What were they saying? What did they mean? Was it more bad luck on the way?

All that cawing isn’t just noise; they’re talking to one another, and doing so in a very advanced fashion. Scientists debate whether or not crows actually have what we call a language. But why it’s a debate at all is somewhat baffling: Those same scientists also readily acknowledge that crows have regional dialects, a difficult thing to have without a language.

While it’s true that sometimes a circling crow is scoping out carrion, and they have been known historically to circle battlefields and other places where people have died, there are other reasons a crow might be circling. There is no reason to assume that this behavior is a portent of death or bad luck.

Researchers believe that the ability to recognize humans is an extension of the crows’s ability to recognize each other, which helps them to warn one other about potential predators. This also means that if — oh, let’s stop kidding ourselves here — when they rise up against us, the crows will remember who threw out those tasty bread crumbs and who thought it was funny to spray them with the hose.

Aren’t crows the ones in Yellowstone that work in tandem with the wolves, stalking prey and circling it to let wolves know where it is?  Do I welcome these new crow overlords with joy?