No matter how I tried I could not get this link to come up so I can cut and paste it.

My great great grandmother, Louise Knight was a lady in waiting for Queen Victoria. She talked her way out of jail time for having “loose skirts court side ” and ended up marrying one of the Duke’s of Essex. 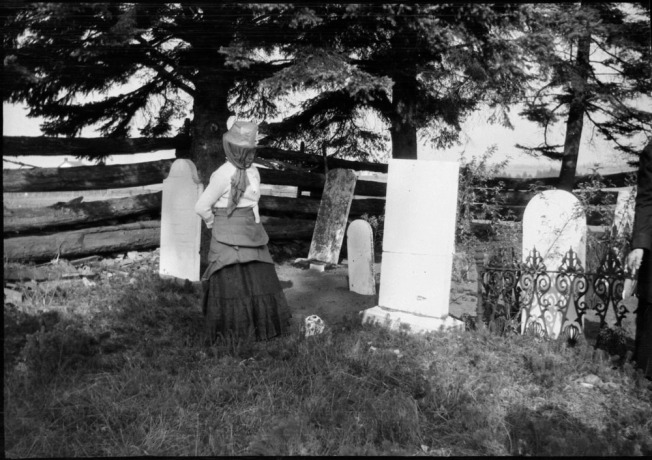 By some uncanny intuition, some people imagine they will find horse thieves, rogues and jailbirds perched in the leafy bowers of their family trees. And once in a while, they happen to be right.

It’s been about 150 years since a distant cousin of my grandfather’s, born to wealth and social status, was the subject of a spectacular bankruptcy proceeding in London, England. The full story, which appeared in the London Times, must have horrified his family, but I admit I was fascinated to read it. I have no later information about my relative, but I hope he ended up on the positive side of the ledger.

Because this type of newspaper story informs us about an otherwise little-known relative, it usually makes a welcome addition to a family history. Criminal court records, stories from the Police Gazette, even Wanted posters may likewise increase our knowledge of a relative who did not always walk on the sunny side of the street.

Genealogists sometimes joke about creative ways in which to sanitize the truth about a rogue in the family tree. Regarding a great uncle who was executed in the electric chair, for example, they might write: “Great Uncle Solomon occupied a chair of applied electronics at an important government institution, was attached to his position by the strongest of ties, and his death came as a great shock.”

Let’s suppose that Great Uncle Solomon Starr was a convicted horse thief who was sent to penitentiary in Edmonton in 1885, but escaped in 1887. He then robbed the Trans-Canada Railway six times, was apprehended by a team of Pinkerton detectives and was hanged in 1889.

Egads! The tale puts a fairly ugly blot on the family escutcheon, does it not? But the story (I’ve seen various versions of it over the years) can easily be embellished and made respectable, as follows: “Solomon Starr was a famous cowboy in the territories of the great Canadian North West. His business empire grew to include acquisition of valuable equestrian assets and he had intimate dealings with the Canadian Pacific Railroad.

“Beginning in 1885, he devoted several years to service at a government facility, finally taking leave to resume his dealings with the railroad. In 1887, he was a key player in a vital investigation run by the renowned Pinkerton Detective Agency.

“In 1889, Uncle Solomon passed away during an important civic function held in his honor when the platform upon which he was standing collapsed.”

In all seriousness, the truth, judiciously doled out in little or large amounts, is usually the best policy.

Bill Gladstone is a Toronto-area professional genealogist, writer and publisher. His website iswww.billgladstone.ca