These are from the collection of John Armour- 1977 CPHS graduate- Thank you John! 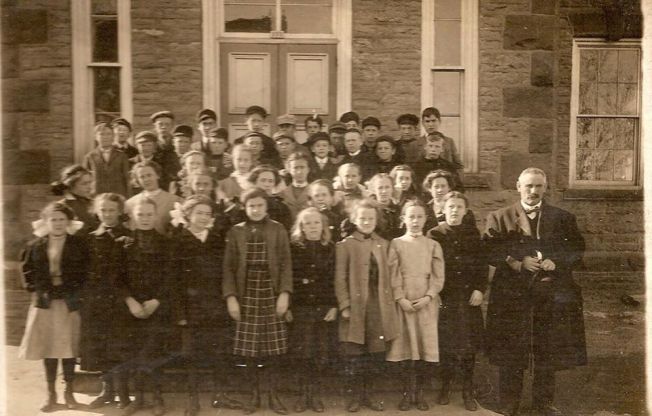 Photo of young Mabel Hooper (circa 1908) who was a McNeely and married Wm. H. Hooper (photographer in CP and former military POW in WWI). She is buried at Pine Grove United Cemetery. From the Jessie and Robert Armour collection as given and told to John by his Grandfather, Walter Armour (1895-1980) 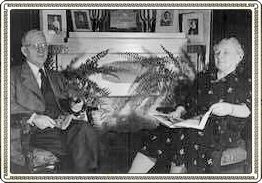 “Captain William Hooper and his wife Mabel at “Raloo Cottage”. Mabel (1879 – 1952) was the daughter of Brice McNeely Jr. and Mary MacDowell. They were married in 1905.”He became a noted early professional photographer in the 1900’s Carleton Place and were a respected couple.

WW1 broke out and within two weeks, the town’s first dozen volunteers under Captain William H. Hooper left Carleton Place. Major W. H. Hooper, husband of Mabel Hooper –home after four years’ service in the first world war including two years as a prisoner in Germany, was welcomed in a reception held outdoors.  Indoor meetings had been banned by reason of deaths from a world influenza epidemic.