Yellow journalism, or the yellow press, is a type of journalism that presents little or no legitimate well-researched news and instead uses eye-catching headlines to sell more newspapers.Techniques may include exaggerations of news events, scandal-mongering, or sensationalism. By extension, the term yellow journalism is used today as a pejorative to decry any journalism that treats news in an unprofessional or unethical fashion.

There is not a day that does not go by when I see totally insane titles of articles from old archived newspapers. They needed to sell newspapers, so the more ridiculous the title and article the more papers they sold.

I remember seeing a title of: The Streets of Carleton Place Ran Thick With the Blood of Terror! and of course I use strange titles too. Today one would now call that clickbait–but I personally believe it is a way to get people to read history, and as far as I know I am not making any income LOL.

Yesterday I wrote about a newspaper story from the Almonte Gazette called: Going to the Chapel –Drummond Whalen and Johnson of Carleton Place. The Gazette was later asked to retract a lot of what they had put on the front page. Historian John Morrow from the Lanark County Genealogical Society sent this comment of which I thought I would share.

“From what I have heard over the years the Almonte Gazette’s then editor/publisher, Adelbert Stewart “Stew” Hanna was quite a character, especially when he was allegedly inebriated (which apparently was not that unusual), and was not above a bit of “yellow” journalism at those times, and this appears to be one of them. My father told me one time it was frequently Mrs. Hanna, not Stew, who oversaw the Gazette’s weekly publication. 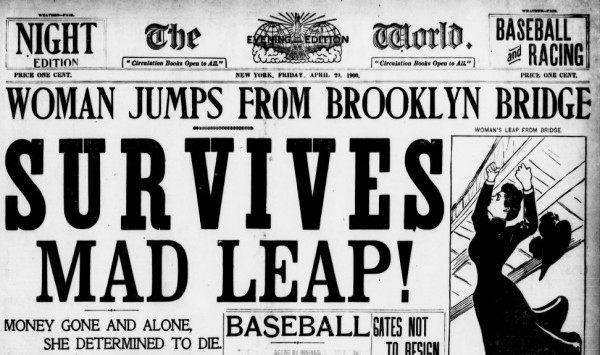 I also had occasion one time to sit down with Angus Edward “Gus” Dobbie, long-time editor of the Smiths Falls Record-News, who told me he and Stew Hanna maintained quite a running editorial battle in the pages of their respective papers. Gus Dobbie also commented about Norman E. H. Turner, who was editor and publisher of the Perth Courier during that time period, that Norm Turner was a great businessman as publisher, but as an editor “he couldn’t sharpen Stew Hanna’s pencils”.

Some of the Lanark County Genealogical Society yesterday. Everyone single person has a story in this picture. The woman about to sit down is Irma Willowby whose husband was one of the Willowbys of Carleton Place I have written about. 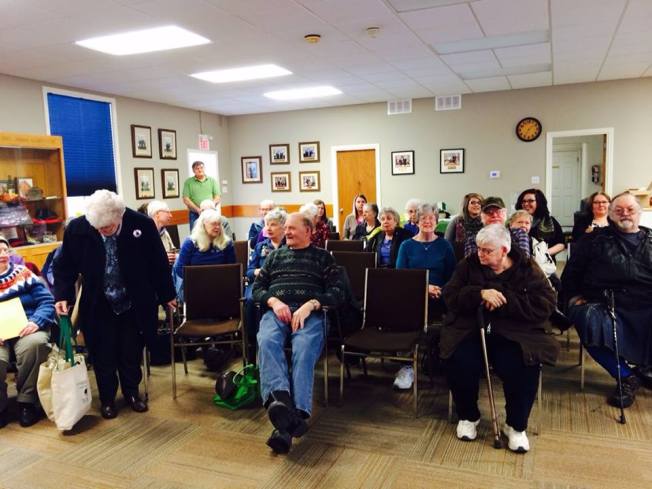