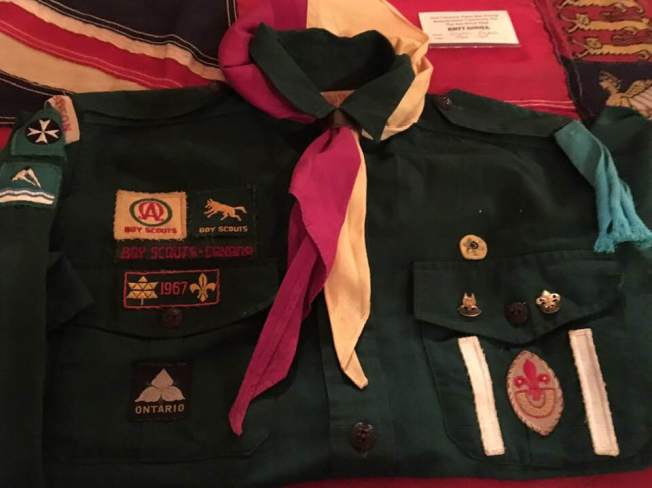 The Ottawa Journal on the 27th, February in 1965 wrote in their newspaper that one family in Carleton Place took scouting seriously. Both Mr. and Mrs. Timothy Rogers  and all their six children were well known in the Scouting group. Father Tim Rogers was a former cub and Sea Scout leader, past Rideau Lakes District Scout Council, executive member of the Ontario Provincial Sea Scout Council and more recently in 1965 as Sea Scout Master of the Sea Scout Troop.

Pamela, Mrs. Rogers, was a Cub Pack Scouter, a former pack leader in the UK and holds part one of the wood badge. Mrs. Rogers was thrilled the whole family was in Scouting with 19 year-old Brian, a former Queen Scout, and troop leader. Then comes 17 year-old Christopher, who was a Queen Scout and held the Gold Chord, which is the highest award on the Scout level.

So what happened to Craig and Duncan Rogers?

Mr. Craig T. Rogers has worked as a lawyer providing legal services to the East Region, including Lanark County and Ottawa for over 30 years. His office is located here in Carleton Place.

Duncan Rogers has served as the “Clerk of Carleton Place” for many years. A truly kind and knowledgeable man. 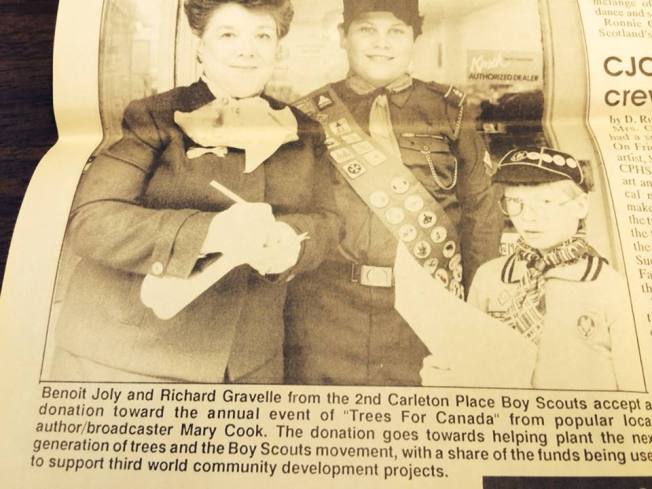 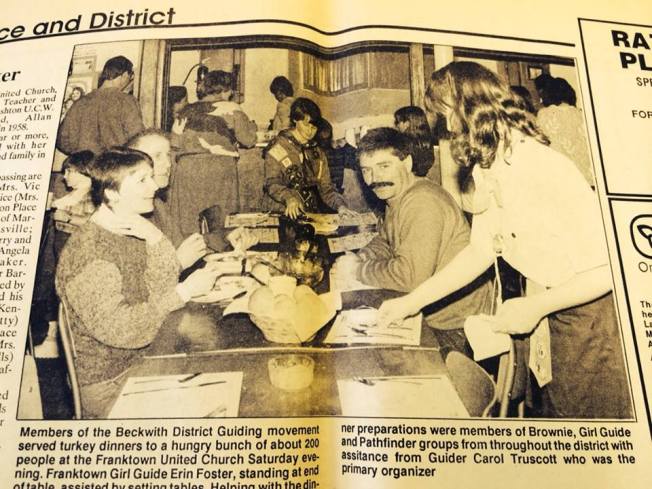 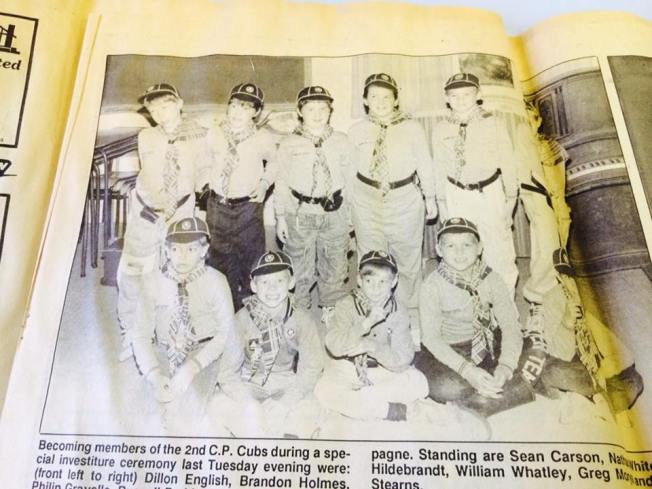