All Photos except the one below by Mike Jeays 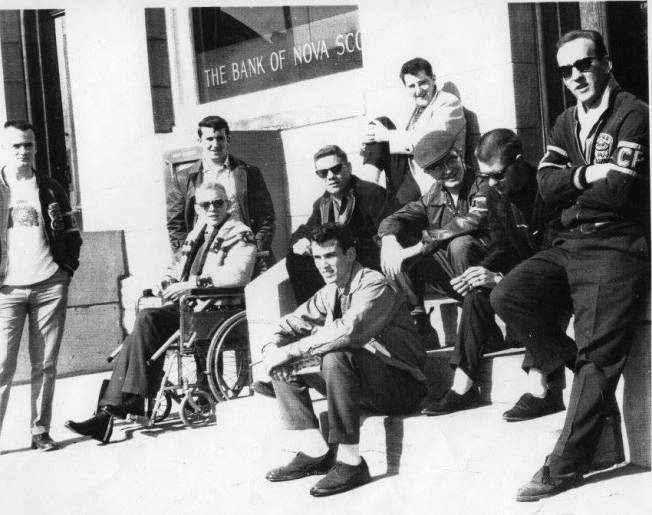 Remember this picture from the Carleton Place and Beckwith Heritage Museum? These were THE Carleton Place dudes sitting outside the old Bank of Nova Scotia in the 50s. Cut to 2006 and here are some recent dudes outside The Royal Bank next door below photographed by Mike Jeays. Things change in a flash of the eye, and that is why we have photographs- so we can remember. 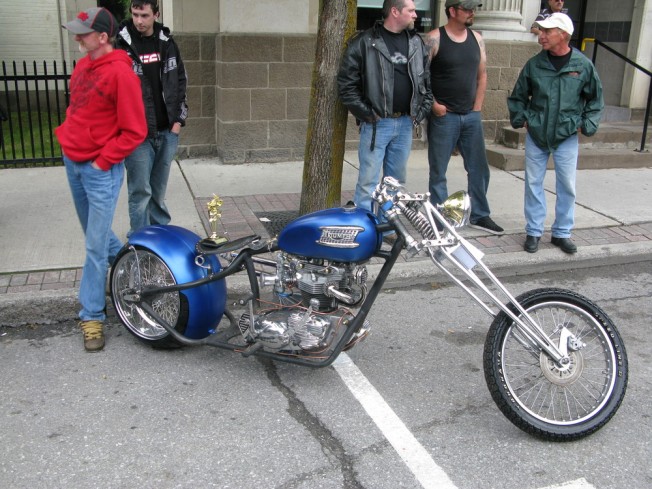 Last night in my blog about landmarks on Highway 7 I found pictures of the old Pond Motel to add to it. But, what was more interesting is what else was on the same page. A ton of great pictures by Mike Jeays. He has some great shots so here is the link to his site. 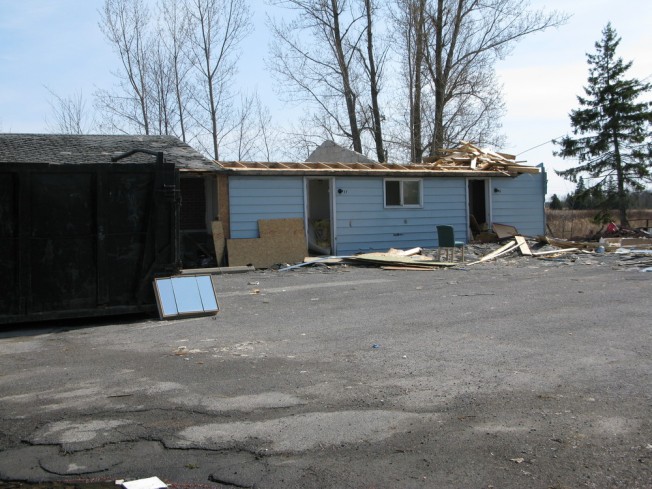 This is what generations 50 years from now will find exciting to find just like I love that photo of the dudes from the 50s.  It will be future memories of Carleton Place that people can study. I picked a few of his pictures to share with you so we can all remember, but do go to his site and browse and remember. 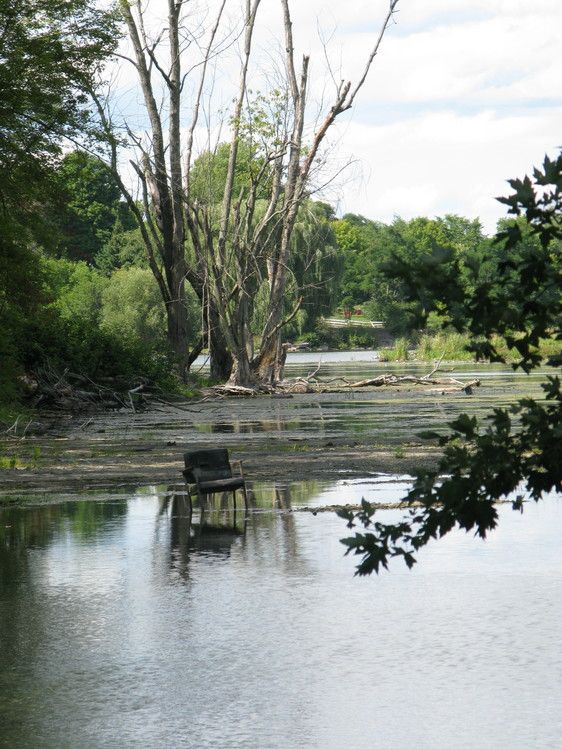 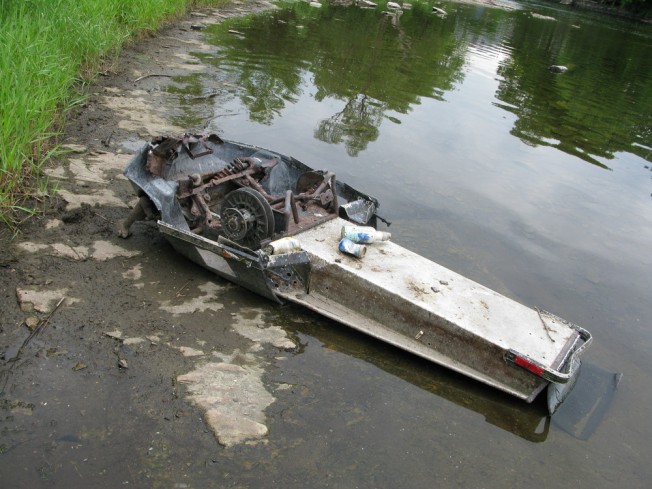 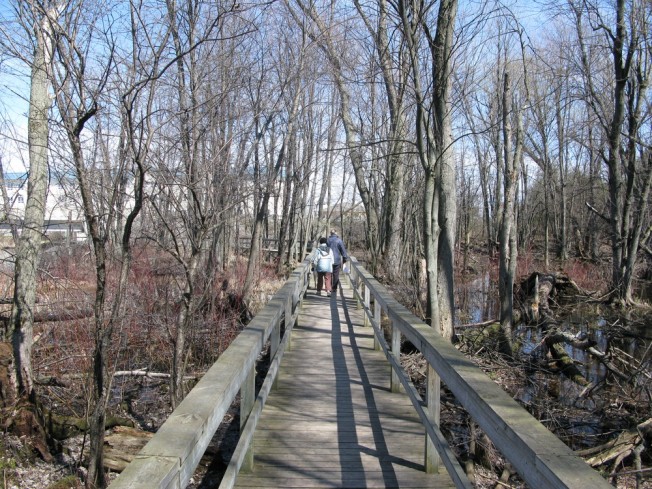 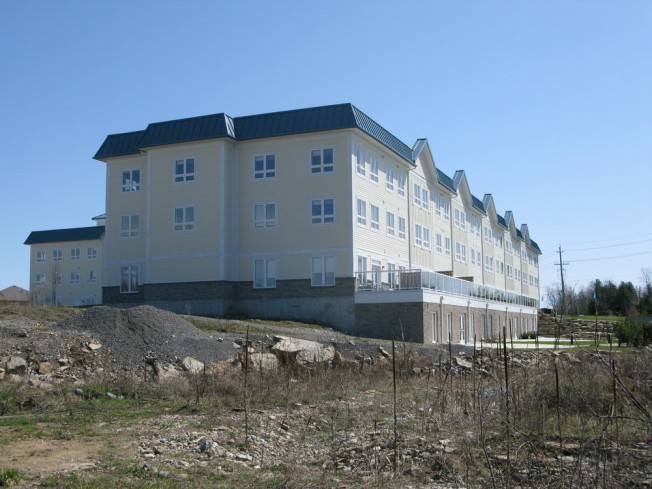 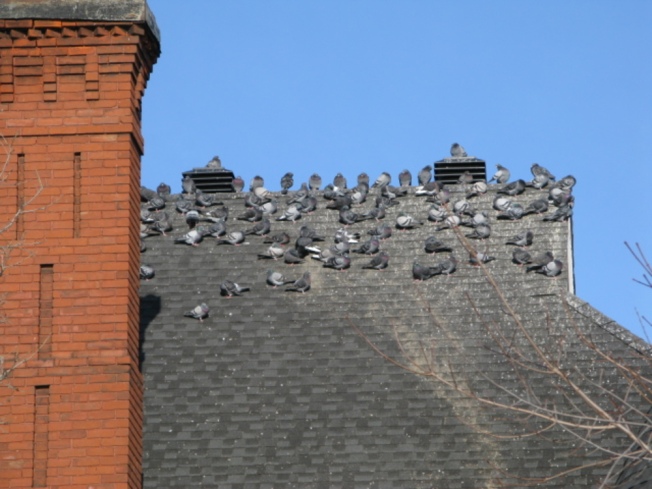 Pigeons on Roof 2009 (pretty sure it is Dr.Johnson’s house) 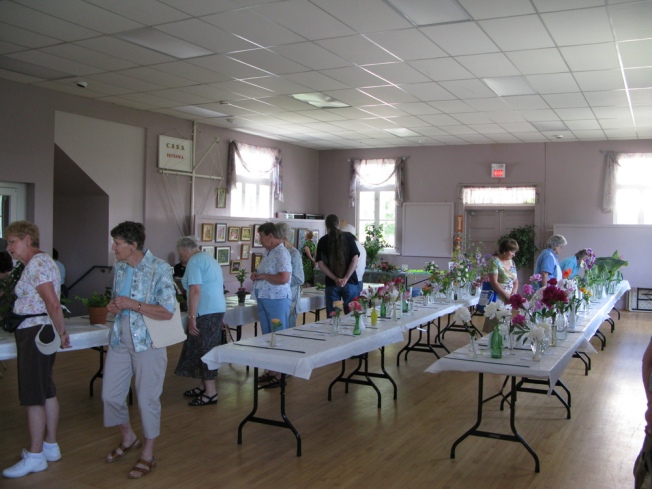 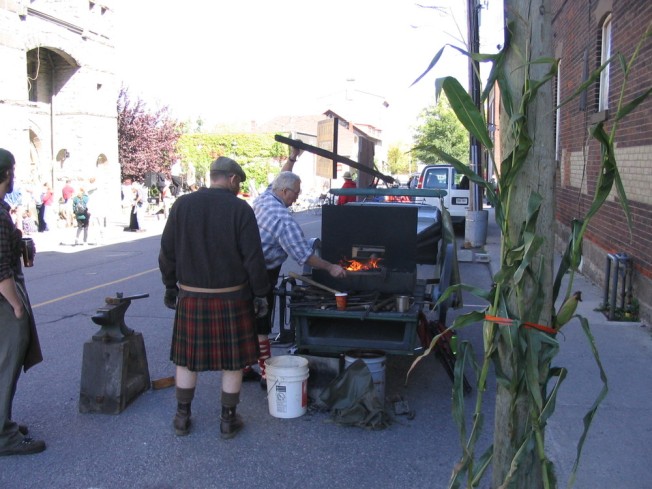 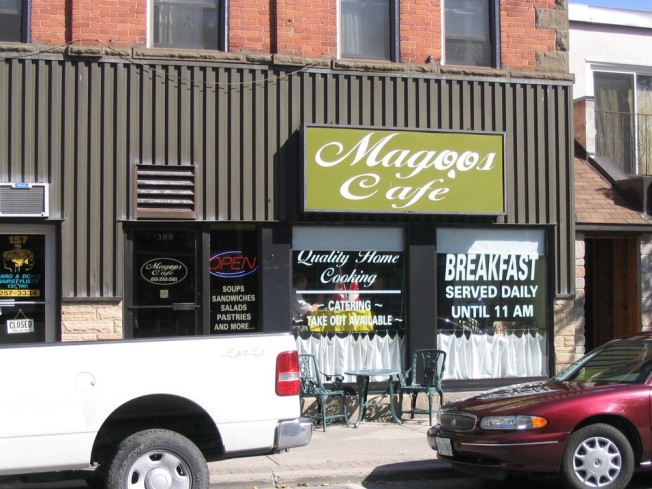 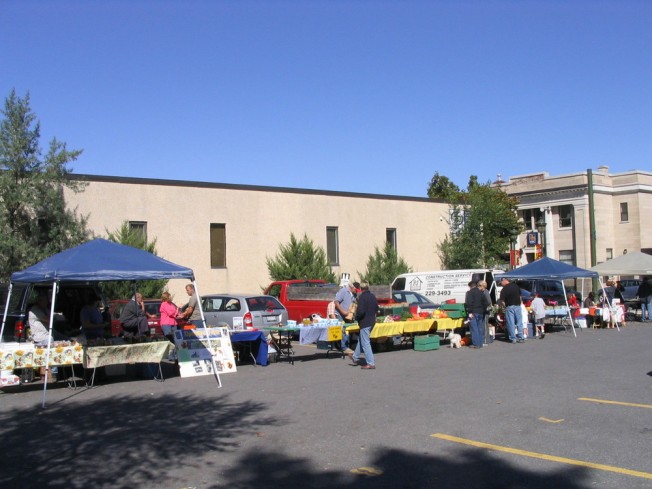 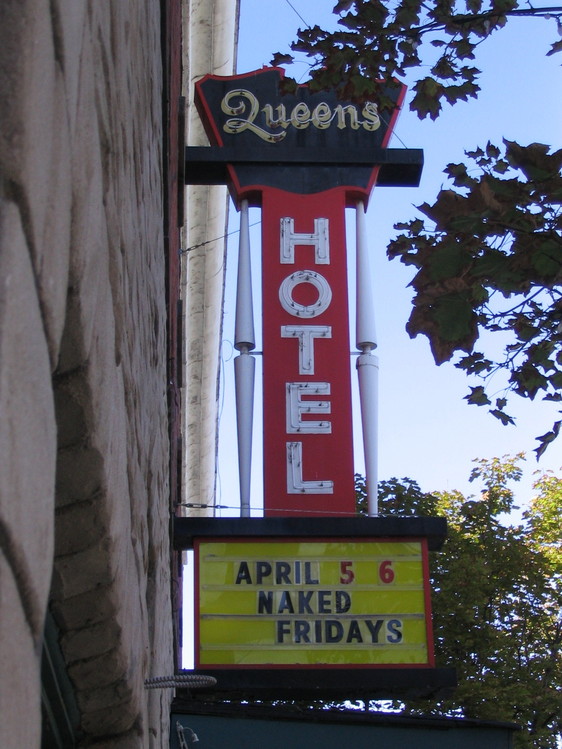 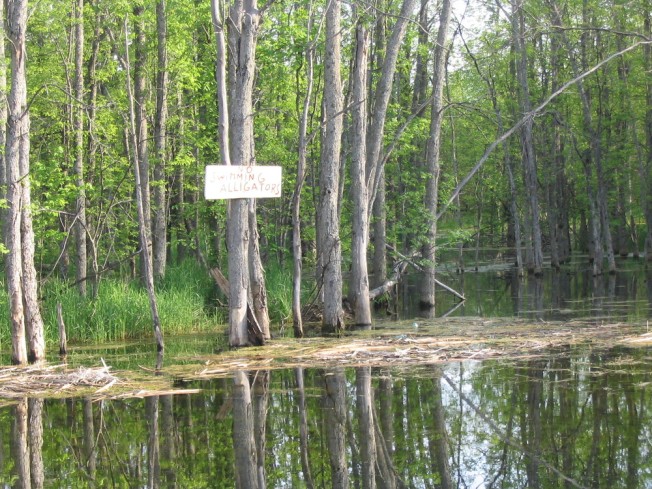 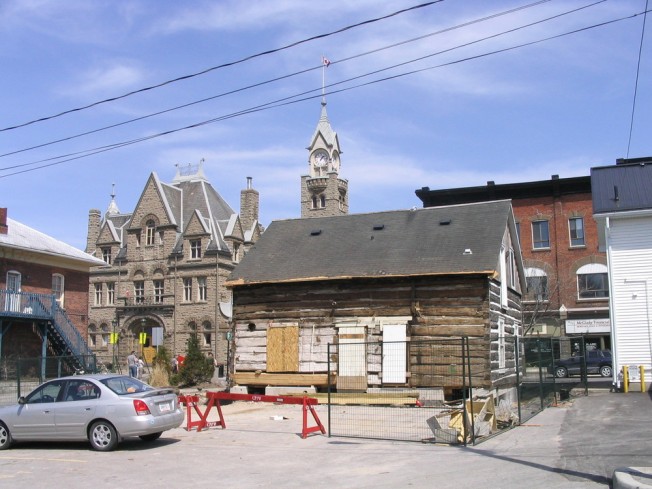 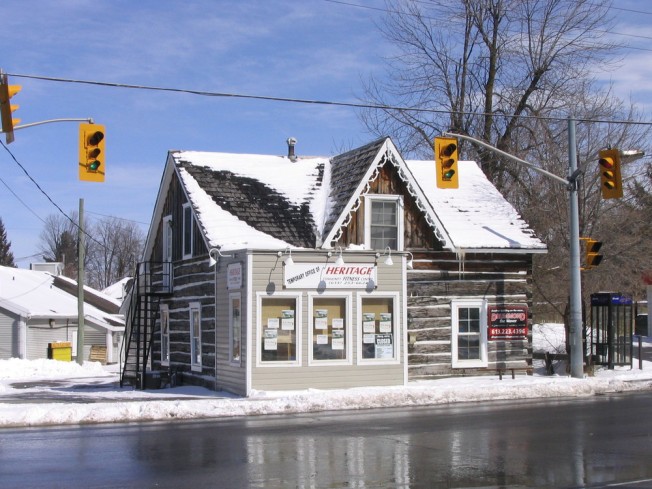 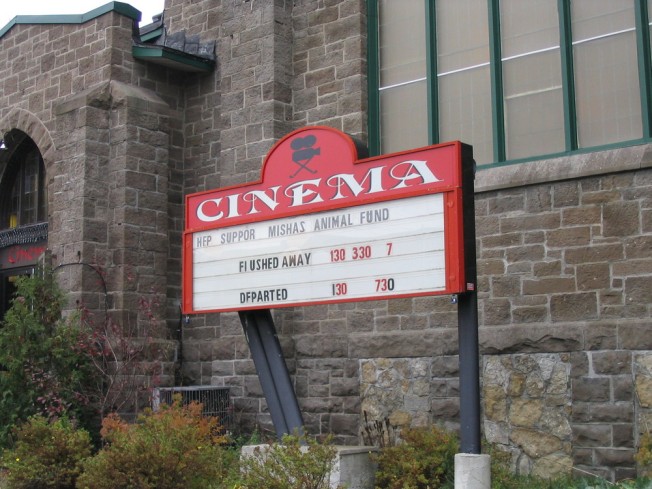 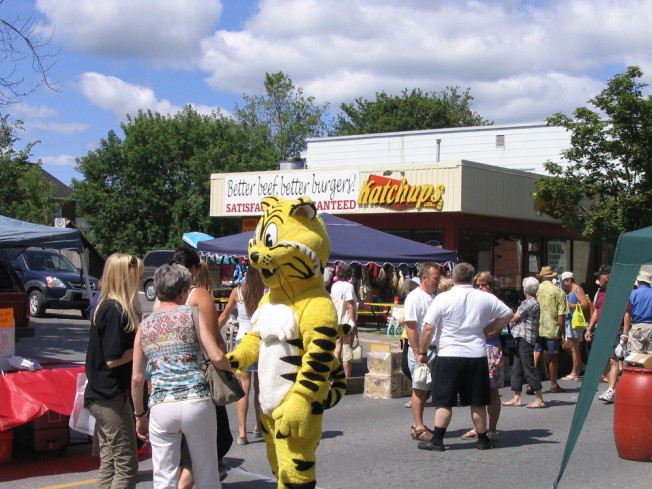 The Giant Tiger Mascot 2006 — Ketchup’s in the background! 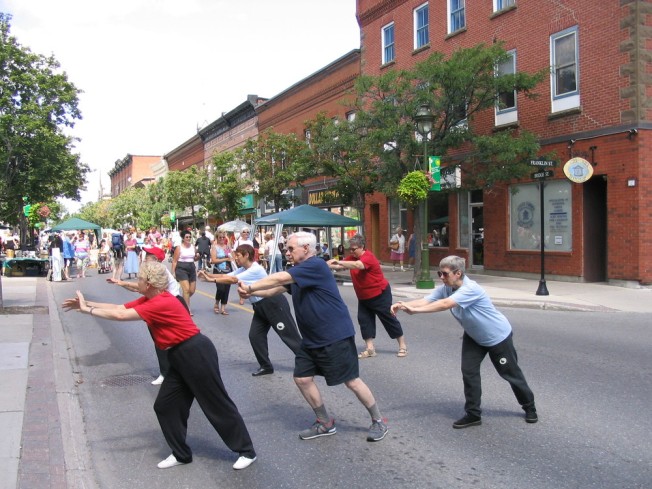 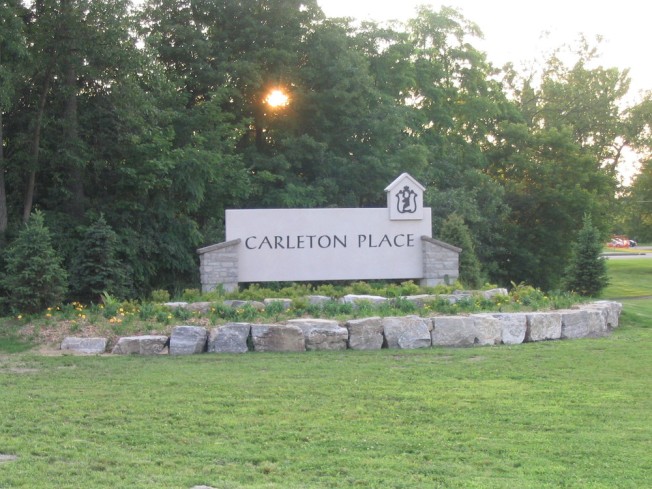 A ton of great pictures by Mike Jeays. He has some great shots so here is the link to his site.