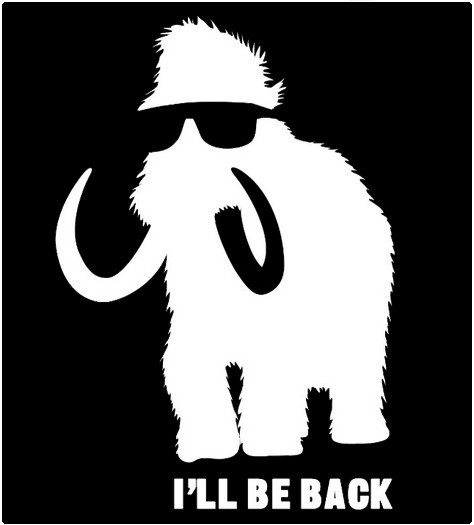 Last night  when I got home I had a message from Deputy Mayor Jerry Flynn  about the Dunlop/Industrial Park.

“The ad for request for names of the two Industrial/business parks is to be in the EMC Thursday, Oct 22nd. It  has to run for two weeks and then a decision can be made as to the names. It is quite possible that only the Dunlop name will be submitted for the North Park”.

Thank you Jerry and to all who have helped on this journey to put a  51-year-old omission possibility into reality. Stay tuned!

I spoke to a very wise man last week who told me there were a multitude of urban legends in Carleton Place.  I can’t sell anyone or council on something they don’t actually believe in, or might not care about– but the Dunlop package I gave everyone is worth a look.

Of course there is no legal document stipulating there should be a name change. All there is is a picture taken by the media of Anna Dunlop signing that document at the Mississippi Hotel in 1964– surrounded by Mayor Howard McNeely and councilors. It had to be a big deal to have this kind of exposure. Then there is a legal document about the bill of sale that 59 acres were sold for $100 an acre in a deal that took less than 48 hours to complete. I have no doubt that the name promise was probably just a handshake as they did in those days. Anna Dunlop made many notations and made sure her family knew throughout the years how the promise was never delivered.

My mantra is: when people say not to bother doing something, that’s when nothing happens. When people don’t bother– nobody bothers.Wally Cook who was a councilman on that very council in 1964 bothered to call me three hours later after my initial phone interview and wanted to make sure something was perfectly clear. There would be have been no industrial park deal, with the Rolark Co. if the Dunlops had not bothered to care about the town of Carleton Place. The Dunlop family have been strong supporters of our town since 1828 and co-operated with the town in their time of need.

What should have been made right years ago should be made right now. Not only for the Dunlop/Kenny family, but for the town of Carleton Place. I am trying to shine a light on something that should be easy to do, costs nothing, and brings goodwill to the town of Carleton Place. I don’t know the Dunlop/ Kenny family from squat,  but I truly believe there is some fact to this story and not an urban legend.

This decision should not be about present council’s personal opinions, or past council’s neglect. It’s definitely not about me, or you–it’s about all of us--the town of Carleton Place. That’s what’s called: bothering to do what’s right. Let’s make sure the Dunlop name is honoured the way it should be and should have been.