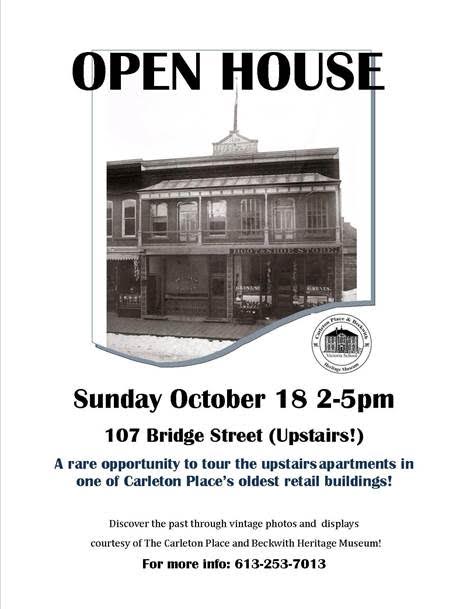 There’s a new survey out. Did you know that over 40 percent admit to snooping around their host’s house?

For this survey funded by party planning website The Salonniere, researchers collected responses from 605 men and women between the ages of 25 and 54 as a part of the site’s Party Poll series for summer 2014.

And as you can imagine, bathroom detectives are nothing new. But you knew that already…

In 1994, the Los Angeles Times spoke with some psychologists and sociologists to better understand why people love snooping so much. According to one doctor, it’s a quest to know the person better.

“Medicine cabinets are where you find secrets. People are naturally curious, and they like to know things about other people.”

Better clean yours up today:)

This is your ONLY chance to snoop in the apartments above the Granary – tomorrow between 2 and 5! See you there!