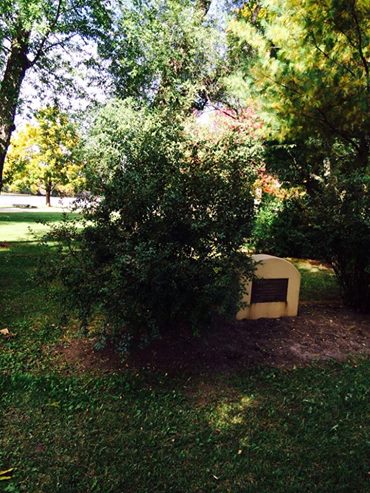 In Riverside Park there lies a little-known site which is of some interest in the town’s history. It is found at the extreme end of the town’s park, close to the Mississippi River.  This was a burial ground, where members of one of the first families of settlers of the town were laid in a now unmarked graveyard–the Willis family. 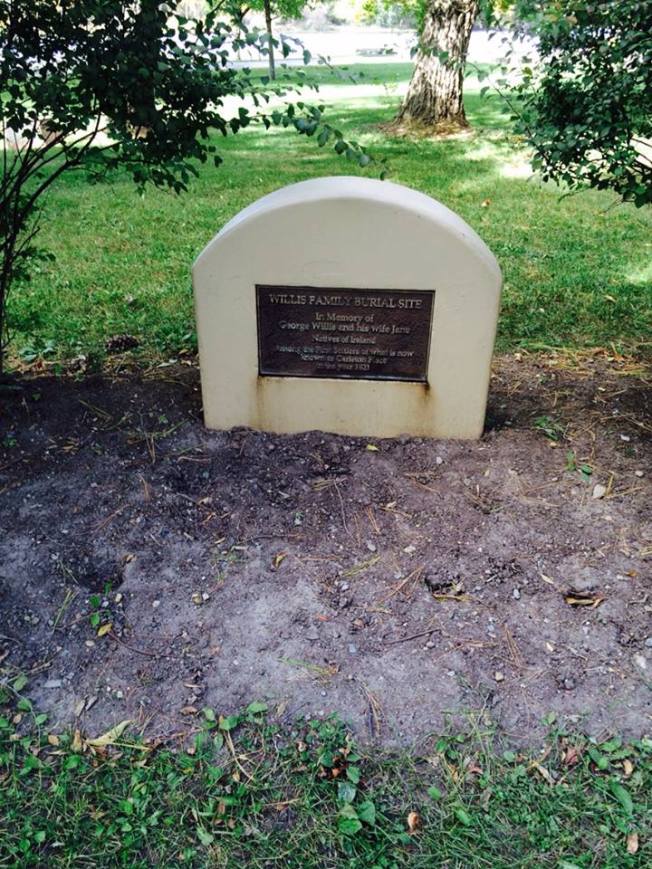 After the discovery of this small family graveyard, suggestion was made to council of years gone by that the area should be marked as a historical site by erection of a cairn.  Pending the receipt of further particulars, no action by council was taken. The Carleton Place Canadian subsequently found from the late Alex John Duff, a Beckwith farmer, that he recalled this burial ground in his youth in the 1880s as being at that time a little cemetery about 15 or 20 feet square, a gravestone in which bore the name Catin Willis.  The remains were later moved, and a small cairn was then placed at the site to remember the Willis Family. 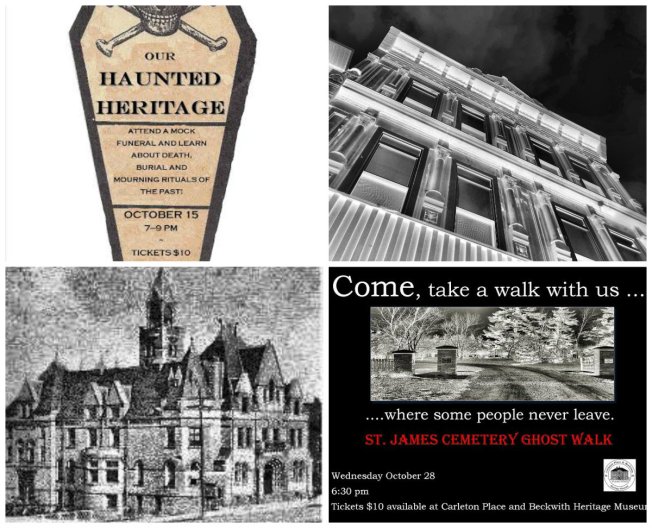