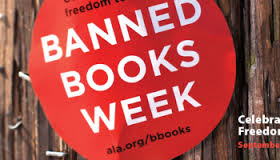 This week I wrote about Banned Books Week and how we are lucky in Canada not to have book issues like in the United States.

However in March of 1980, the Chairman of the Carleton Place Police force requested the Lanark County Board of education ban a law book used in our local high school. Presbyterian Minister Robert Hill in a letter to the board said the Grade 12 book was actually inappropriate text to be used in a high school law class. The book entitled: Law Law Law was written by four Toronto  civil rights lawyers and has been used as one of the texts in the high school law class for eight years previous. 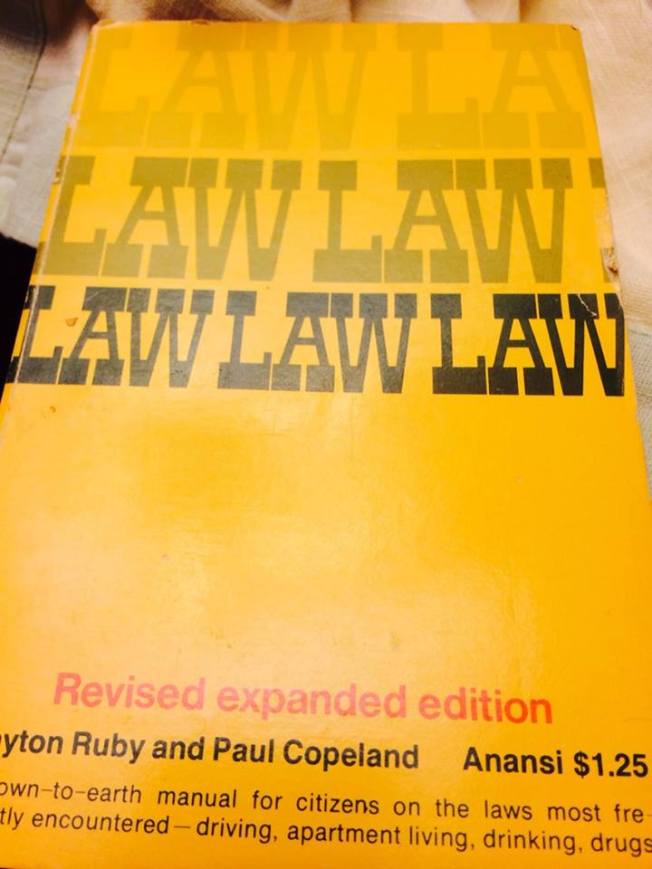 Actual book shown to me by Dave Goodings who has a copy.

Jim McSpurren said the request that the book be banned surprised him. He said he could not understand as the book has been used for years, and now suddenly, someone wants it dropped from the course. The book was considered valuable information because it teaches about warrants, powers of police and so on. It does make some dumb statements, but he was sure his students were mature enough to realize that just because something is written between two book covers does not necessarily make it the truth, Education director Bob Cressman said he has read the book and agrees some statements are inaccurate, but it has some good things in it. Hill had taken his complaints to Ontario Premier Bill Davis, but was told to take his beefs to the Lanark Board of Education.

My friend Dave Goodings actually has a copy of the book and it was used in his 1974 high School law class. Hoping to get a picture of it soon. 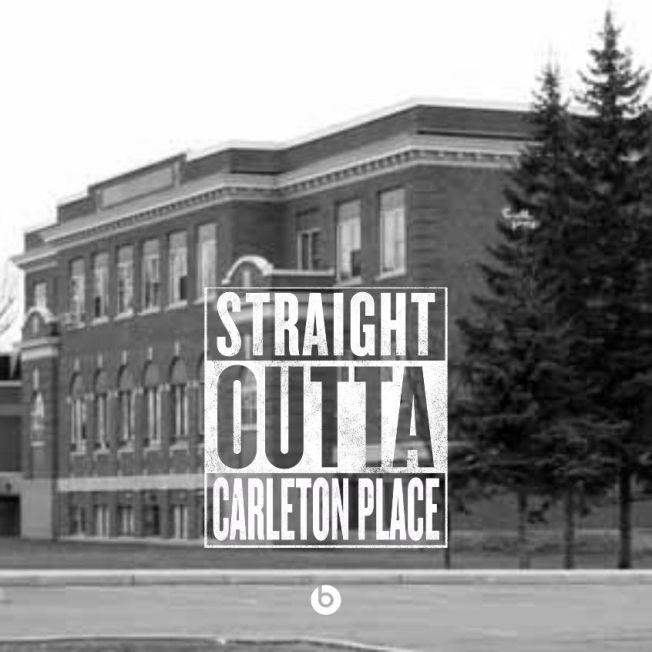