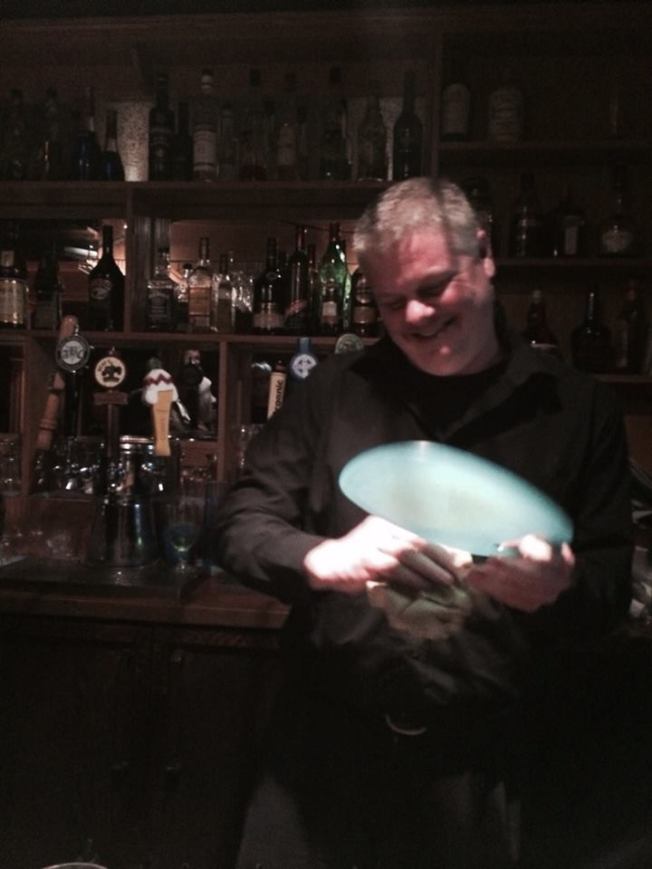 Last night I saved a piece of dill from my last dinner at Ballygiblin’s. Why would I do such a thing? Because, since I began to write pieces about the local farmers from the Carleton Place Farmer’s Market I found out where that piece of dill came from in my salad. I knew that White Oak Farm’s Ray Elgersma & Dave McGahey had supplied the magic purple beans and other items—and that Merle Bowes from Limekiln Farms had too. That small piece of dill from Merle’s farm is pressed into one of my books in memory of Bally’s. We not only lost a friend last night when Ballygiblin’s shut their doors: employees lost jobs, and the local farmers will no longer knock on the back door to sell Bally’s their fresh produce. 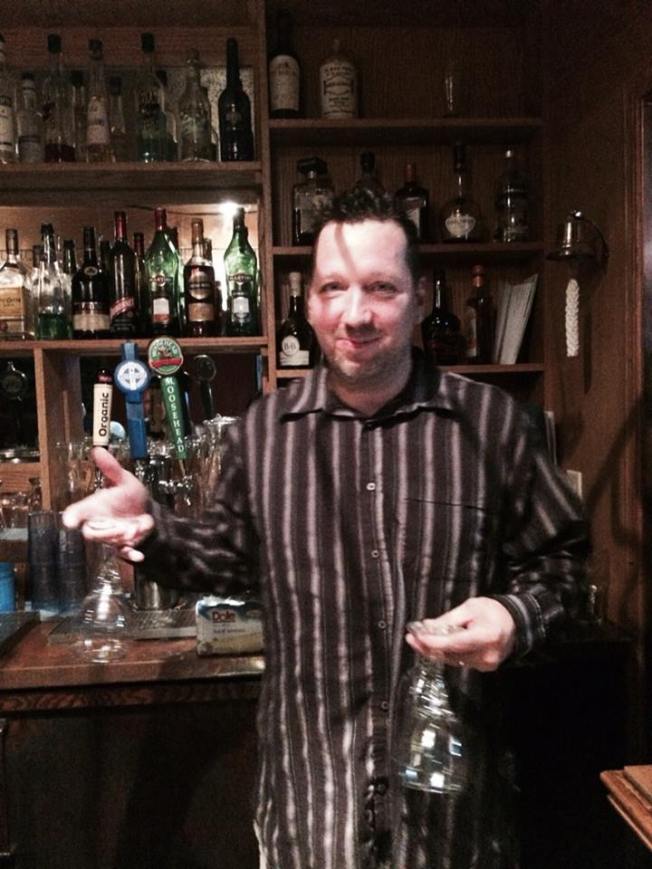 Businesses are not easy to maintain. They begin with building love through a town or city–and nothing hurts me more today than losing a friend like Ballygiblin’s. Owning a business these days is a delicate thing, and once broken it might be fixed– but sometimes it just leaves cracks. Derek Levesque and his merry band of employees supported each and every person that came into Bally’s when they needed a gift certificate or help. Sometimes there comes a time when you have to stop crossing oceans for people who wouldn’t even jump puddles for you—and Derek had to make a choice. I think a lot of people didn’t realize Ballygblin’s worth to our community until it faded for the very last time last night. 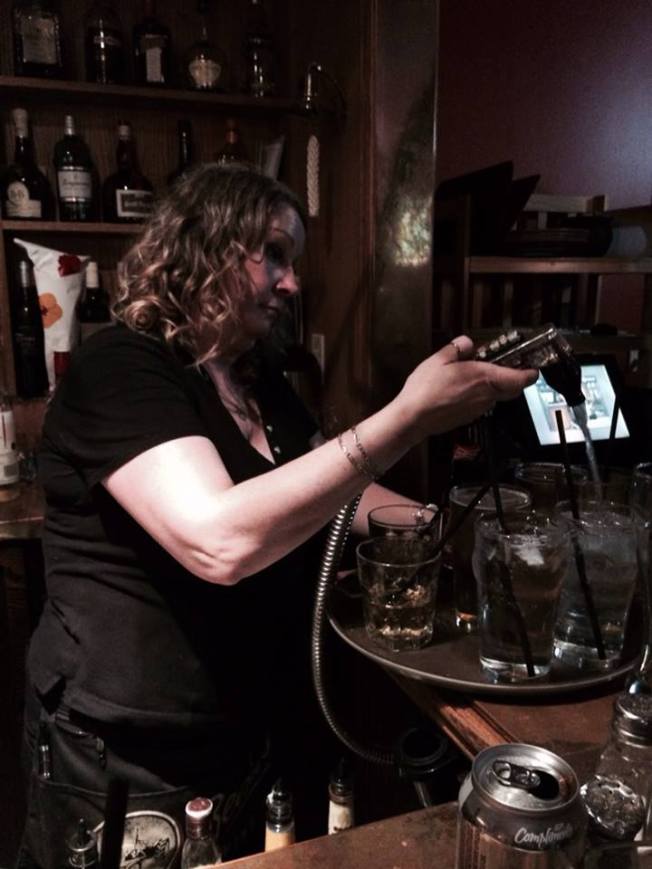 No one wins when a business shuts down. It’s not good for the residents, employees, or suppliers, and it’s certainly not good for the town. Let this be a lesson that we should never ignore a business who cares and supports you. Because one day, you might wake up from your sleep and realize that you “lost the moon while counting the stars”. Ballygiblin’s was that moon that once graced Bridge Street, and now it’s gone. Moving on is sometimes simple; but what they left behind makes it difficult. Do we as the town of Carleton Place only have to learn how to appreciate things by losing them? Never take any local business for granted again. God speed to Derek and the staff of Ballygiblin’s. Bridge Street will not be the same without you.