Like Uncle Ralph’s Mailbag that I wrote about the other day- I get letters too:)

This is from Steve VanVeit:

I try boys and girls, but I am not even close to the bottomless well of information. But, I do like to solve things. If you saw me over by the Hawthorne Mill the other day I am gathering clues for that floating bridge we had. Or, if you see my Burgundy SUV on some back road going real slow, you had better pass me as I am looking for something like the log house on Scotch Corners or a cemetery. So, after a few days here is what I have got for you Steve.

I did a lot of research online, and at first I thought it was because the Carleton Place Canadian won many yearly news achievements and maybe it had to do with one of their cartoons they used to have. Or did they? Then I wondered if it had anything to do with a famous cartoonist that came to town in 1909.

“J. W. Bengough, noted Canadian cartoonist, entertained a Town Hall audience with his skill, making such sketches of local celebrities as Reeve William Pattie at his desk, Dr. J. J. McGregor extracting a horses’ tooth, Arthur Burgess in his automobile, William Miller in a horse deal, and Tom Bolger with his hotel bus at the railway depot.”
But, they were called the funny books in those days, so nope – not that. 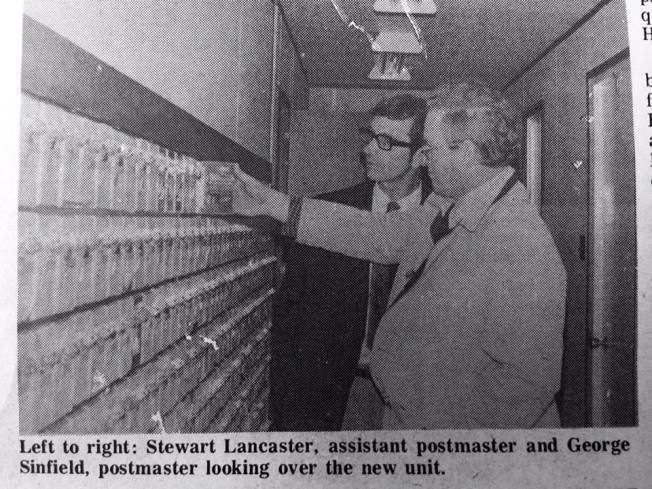 First place I went to was the Post Office, and they knew about it, but had no idea why. Sometimes I go see Ms. Krista Lee on Bridge Street for information. Her store Apple Cheeks is ground zero for pop-culture in Carleton Place. She IS Miss Carleton Place as far as I am concerned. Barbara Plunkett was in there too, so I might possibly have some back up information. 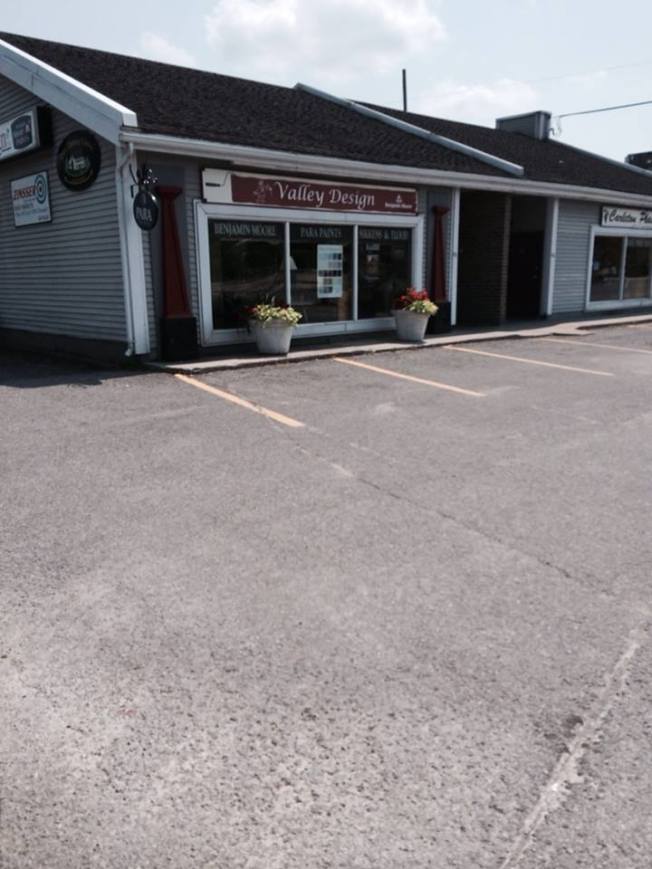 Krista agreed with my thoughts that the whole Cartoon Place name began in Almonte, as there has always been a long standing rivalry between the two towns. Krista also thought that the town had been labeled because of all the drama that came out of the hotels. In the old days there was a grove of trees where Valley Paint was on Lake Ave East and people used to sit there and watch the drunks come out of the Mississippi Hotel and fight in the parking lot.

Downtown Carleton Place was hopping then, as you came downtown to cash your cheques at the bank and get your mail. Things got so entertaining she said, that for a few weeks, someone left a couch in the middle of that grove of trees. They all used to sit on it and watch the entertainment across the street. The four corners was a hub of spectator parking similar to when the old Tim Horton’s was open to catch the downtown entertainment coming out from the hotels. 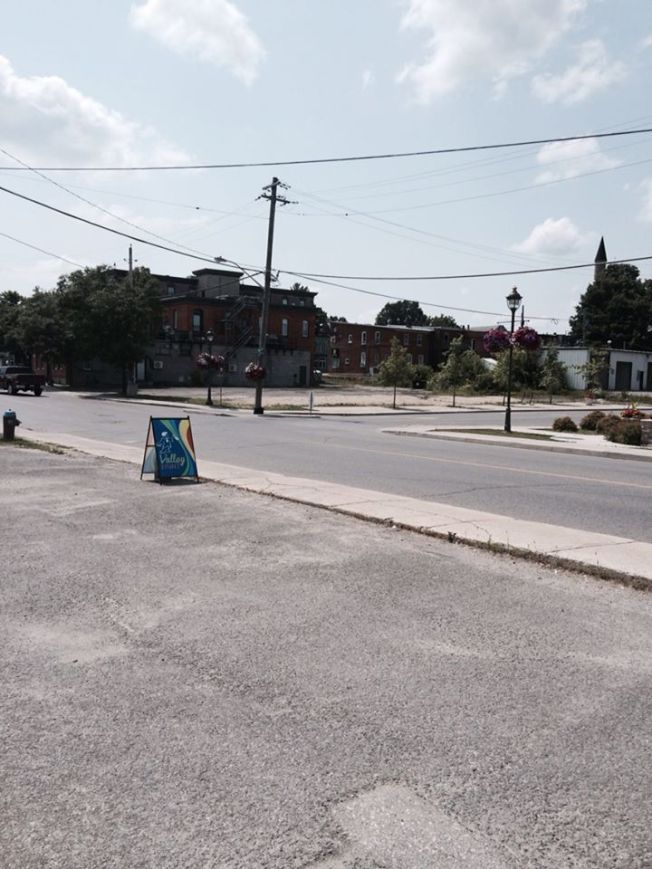 So next stop was Almonte to get a few opinions, and one 75- year-old gentleman who wanted to remain nameless, less someone drive down from Carleton Place to confront him told me the cold hard facts. Carleton Place was the place you came to drink and play craps in the back rooms of some of the Bridge Street stores. You didn’t do that in Almonte! (see the Carleton Place High School drug story) You sure as hell didn’t want your parents finding out, so you did “your business” in Carleton Place. He said there was so much fighting and nonsense going on at the hotels– it was right out of the cartoons. Hence the name Cartoon Place.

Almonte Gazette April 1897. The town of Carleton Place must be a drouthy lot as it takes ten places licensed to sell liquour to supply their wants

As Steve VanVeit commented today:  Free admission bring your own popcorn! Only in Carleton Place!

A Canadian Drinking Song by the Dropkick Murphys