Once upon a time the Carleton Place citizens of the 1890’s lined up on the Lake Park dock waiting to board the steamship “Carleton”. It ran regular trips between Lake Park Lodge on Mississippi Lake and the town docks located near the Hawthorne Mill at the end of Charles Street. Lake Park Lodge as we know it today was previously known as the Queen’s Royal Hotel, and visitors to the popular Mississippi Lake resort travelled by steamship.  The dining room could seat several hundred at a time. also read-

“The little steamer Mississippi is now making regular trips between Carleton Place and Innisville, carrying freight and passengers.  Excursion parties desirous of seeing the lakes, or fishing, shooting ducks, gathering berries, etcetera, can have the use of the boat at reasonable charges.” Photo- Carleton Place and Beckwith Heritage Museum

No finer food this side of new York City!

The popular Lake Park Hotel owned its own steam boat at the time which was called “Lillian B.” which was 40 feet in length.  At the time, there was also smaller privately owned  steamboats which were own by individuals and traveled up and down the Mississippi for pleasure and business.

The Lake Park Lodge now as it sits empty. 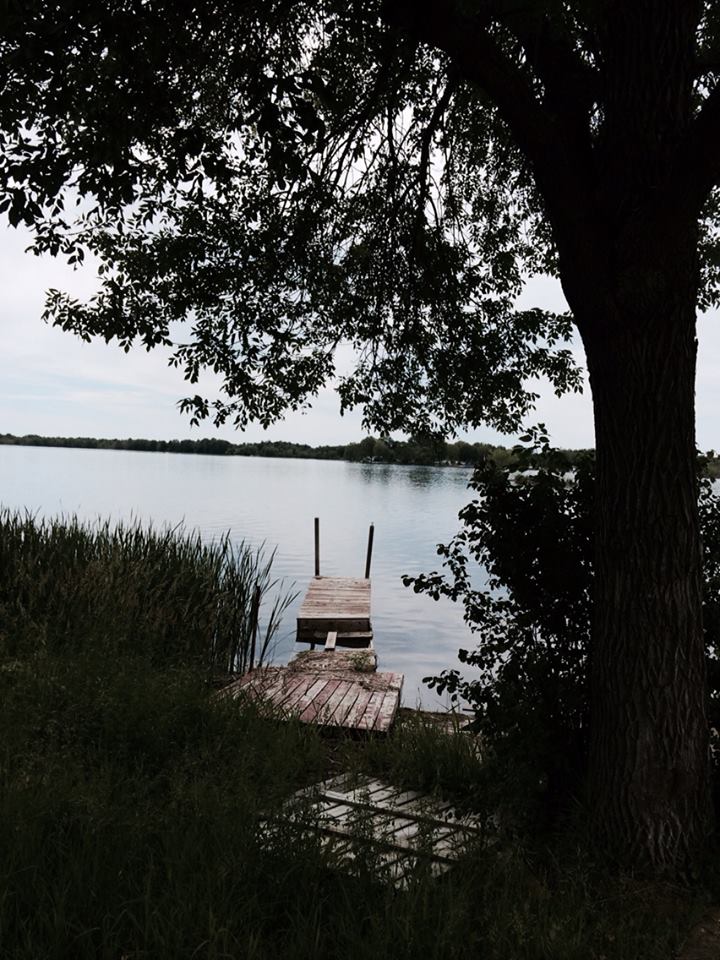 Clipping from the Carleton Place Canadian by MARY COOK submitted by Leona Kidd to the Beckwith Heritage site.

The original Queen’s Royal Hotel at Lake Park has a romantic and colorful history, and its story would take much more space than The Canadian editors allow me.  But the Larsen era, which is still within memory reach of many of us, can be noted as a period in time when the grand old lodge was revitalized and brought back to life. Lake Park Lodge as we know it today was previously known as the Queen’s Royal Hotel, and visitors to the popular Mississippi Lake resort travelled by steamship.

The resort even sported a race track, and some older historians remember when the horses were transported from Carleton Place via the grand old steamers of the day. Telling the story of the Hotel’s early days would take many trips to the Archives, and would evolve into a history of an era that many of us have only read about – the glorious mid‐1800’s when Carleton Place was a thriving mill town and places like the Queen’s Royal Hotel offered a welcomed respite for the elite of the community. But let us move on to another era … an era after the old original hotel ceased to operate and the property lay dormant and forgotten. Sven Larsen was a big man who lived in Toronto with his wife Ella and family.  He looked every inch the Danish gentleman.  He loved well‐creased beige flannels and navy blue blazers and three‐piece suits.  His wife once modelled hats in Denmark, and she carried that flair for fashion to her new country.  The bigger the hat the better…and they had to be adorned with beautiful flowers and decorations and worn at a rakish angle for impact.

They were an imposing couple that day when they drove into Lake Park road and came upon the homestead farm of Mr. Hay, Sr. They wanted to move their family out of the city.  They longed for a piece of land where they could raise chickens and enjoy the tranquillity of country life.  Mr. Hay directed them to the abandoned lodge down the road.   There was little more than a lane leading to the old hotel.  The building was much in need of repair before it could even be considered liveable. Lil Robinson, a daughter, remembers it as a drafty, old barn of a place with no electricity or plumbing, and had no screens on the windows.  Mile high hay completely encircled the rambling building.  The year was 1937.  Sven had to hire a man with a scythe to cut the grass, and that first summer millions of mosquitoes almost sent the family back to Toronto. The hard‐working Larsens immediately went into the chicken business, and every member had to do his share.  In the meantime, Sven who was a born salesman continued to represent a casket company out of Toronto, and as well, peddled Books of Knowledge.  It is suspected now, so many years later, that the casket job was not kept on as a money‐making project, but rather as a topic of conversation which stopped many a person in his track.  “You travel a good deal, Mr. Larsen, what do you do?”  He’d cast a piercing eye in the direction of the questioner.  “I design and sell coffins”.  Usually the inquisitor moved quickly away.

But when it came to selling books of knowledge, Sven was right in his element.  He loved reading, and he felt the only road to success was through the pages of books.  He felt in his heart that every time he sold a set of the Books of Knowledge he was contributing to they buyer’s future.  During the Depression Mr. Larsen was to spend nine months on the year on the road.    Eric Larsen, or Sonny, as he was known to everyone in the Carleton Place area, was tall, slim, handsome and with a head of golden hair that sent most young girls’ hearts fluttering.  He was the youngest of the Larsen family.  In 1946, nine years after the family moved to the area, Eric talked his parents into letting him reopen the Lodge as a hotel and dance hall.   There was great excitement in the community.  The older people had visions of the revival of that grand old hotel, and the young people of the 40’s saw the Lodge as a wonderful fun place to go where the music of the day would be standard fare, and a walk to the beach not 500 yards away would guarantee a romantic interlude for the “going steadies”. It was everything everyone had hoped it would be.

From the day Lake Park Lodge reopened its doors, the young people of Carleton Place beat a path to the dance hall.  Many had no transportation, but that wasn’t a deterrent.  They walked out the dirt road there and back. And its reputation as a good overnight lodge grew too.  Tourists came form everywhere, for a weekend to two weeks at a time.  They came from all over the continent and Europe.  The meals were excellent.  Mrs. Larsen was an outstanding cook and hearty Danish dishes blended in with Canadian on the menu. The nickelodeon belted out the hits of the day and you danced to “In the Mood” and “Stardust” for a nickel.  Daughter Lil remembers the business as a family affair.  “I had to make all the desserts” she recalls. Mrs. Larsen was a friend to all the hundreds of young people who were frequent customers.  More than one Carleton Place man will remember arriving at the Lodge “a little worse for wear”.  Although the Lodge was dry, many young people arrived with their own supply, which Mrs. Larsen frowned on.  But she was also realistic.   She couldn’t stop the young men from bringing the booze out in their cars, but she could make sure they went home sober.  So she’d take them into the kitchen sink and put their heads under the cold water tap until they sobered up and then she sent them home to their unsuspecting parents.

The Lodge flourished as a popular spot for the community’s young people.  During the summer it was the place to go every night after working at the dime store, or at your summer job in the foundry.  You could rent a boat for a quarter and row down the river on a moonlit night.  The war was over and the soldiers were coming home. They too flocked to the popular night spot. And then the first of several tragedies struck the Larsen family.  Sonny, the affable good looking son died tragically in a car accident.  A son‐in‐law and grandchild drowned.  And in 1956 the building the Larsens so lovingly restored burned to the ground.  Son‐in‐law Cark Jorgenson said the wood structure went up like a tinder box.  There were no fire hydrants, and the volunteer brigade tried to feed their hoses through the ice for water, but all the family could do was stand outside and watch it go up in flames. Gone was the Larsens era!  It was rebuilt, but it was never the same.  The senior Larsens were getting older, and they hung on for awhile, but too much had changed. Son‐in‐law Carl built and rented cottages and the senior Larsens stayed on, but the romance of the Lodge went up in flames the day of the fire. Sven Larsen died in 1970, his wife in 1978. Both Carl and Lil said the older Larsens loved the place.  Their hearts and souls were in the business.   They did everything they could to bring a sense of glamour and fun to the Lodge….from Mrs. Larsen’s fortune‐ telling to dressing up in hilarious Hallowe’en costumes.