Unlike Perth, life for the Beckwith settlers that came on the ships Sophia, Jean and Curlew in the summer of 1819 from the highlands, was a tad easier as all the Beckwith land surveys had been done in 1816. ( I have been told I was wrong that Beckwith was mapped first but after all the research I have done I am holding my ground– of course that’s a woman for you):)

But, one only has to look at the outlay of the land to understand what hardships they endured. One of the most devastating was the distance in land travel with the only mode of transportation being “man-pack”.

Settled almost exclusively by weavers from the area south of Glasgow, Scotland, who organized themselves
into “Emigration Societies”, the terrain of low hills, rocky outcrops and fast-running rivers and
streams was ideal for raising sheep and establishing textile mills. 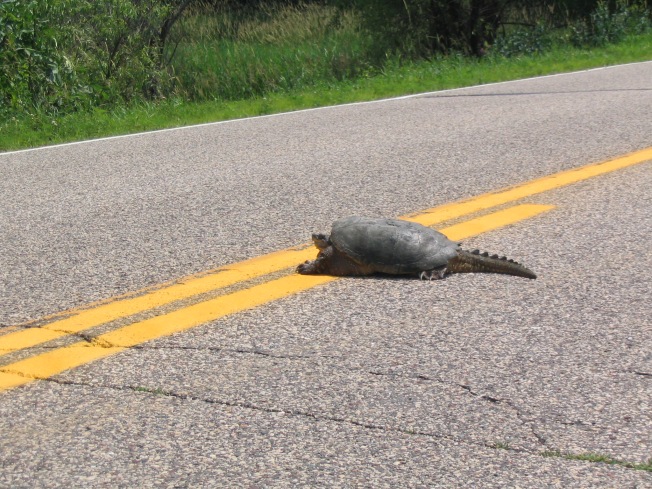 These Highland Lowlander settlers came with little else but courage. The first settler was a pioneer named McNaughton who located on Lot 5 in the 7th concession somewhere near the year 1817. However, Archibald (Archie) Dewar came to Beckwith Township bringing along a famous relic from the Motherland. He was the custodian of the Quigrich– The Crozier of St. Fillian by lineal descent, and he also settled with others on the same concession. The relic had been in his family since the time of Robert the Bruce.

Archibald was the hereditary Keeper of the Quigrich or Coigrich, a relic of St. Fillan, which had spiritual and healing powers, and also legal entitlements. In 1314, Robert the Bruce probably used it when he drove the English from Scotland at the Battle of Bannockburn. In 1487, King James III proclaimed the DEWAR family as Keepers “sen the tyme of King Robert the Bruys and of before”.

The relic was actually a filigreed silver case which enclosed the original bronze head of St. Fillan’s staff of 750 AD, and it was here in Beckwith from 1818-1850. Son Alexander, the last Keeper, sold it to the National Museum of Antiquities in Edinburgh Scotland on 30 Dec 1876 for 700 dollars. Rumour was they needed the money, but I can’t even imagine having to part with something that was in the family that long. 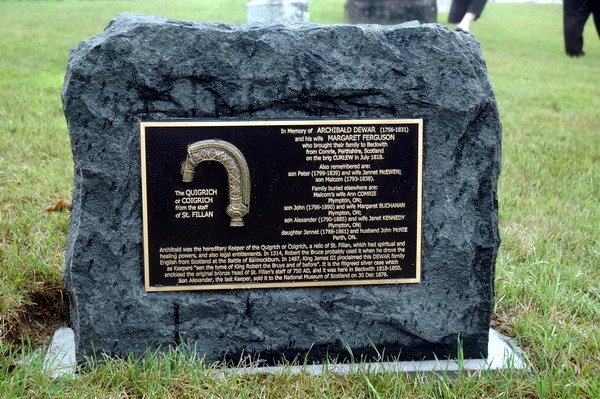 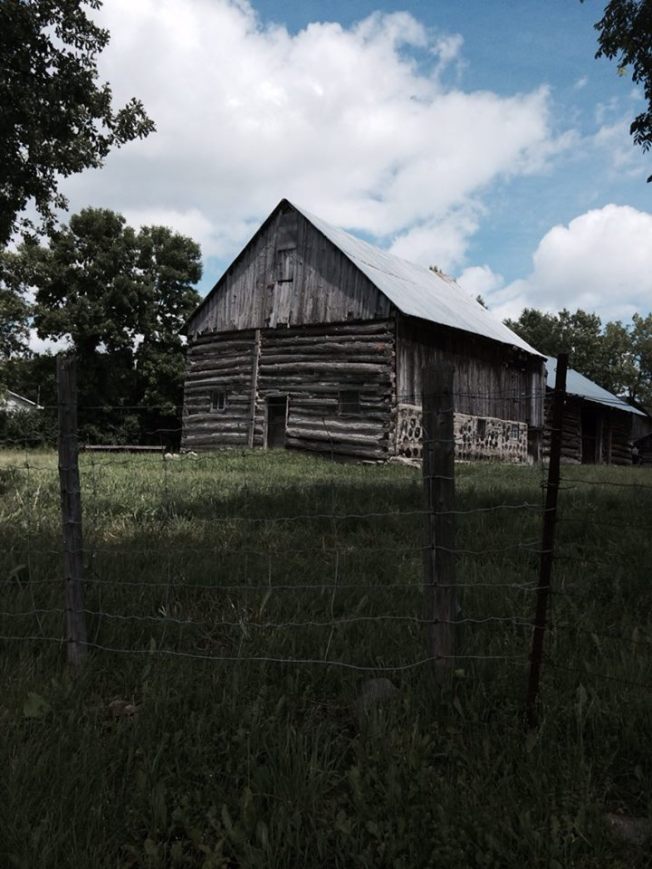 Monuments and archaeological pieces serve as testimonies of man’s greatness and establish a dialogue between civilizations showing the extent to which human beings are linked. Even road-crossing turtles.