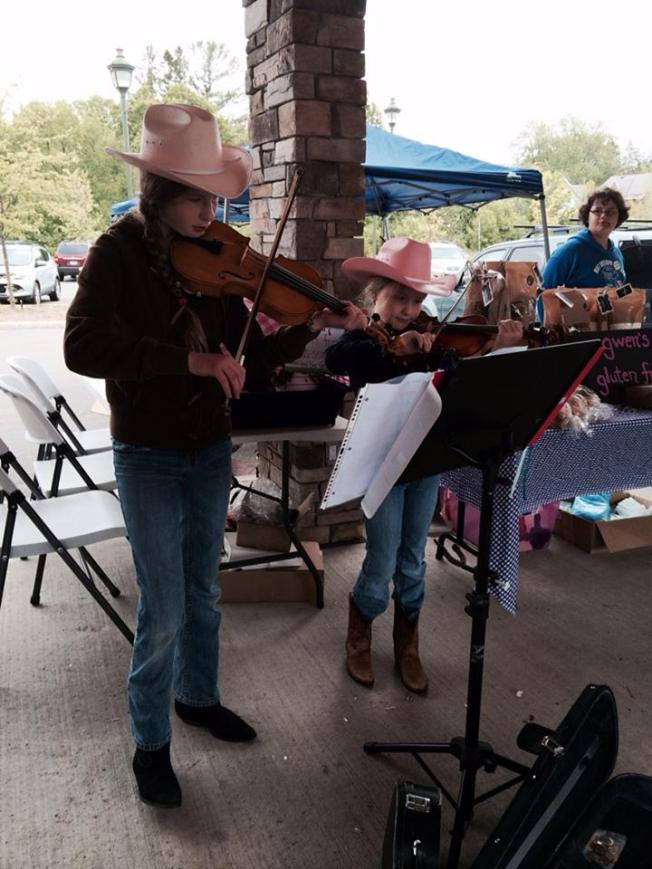 There is now a Happy National Fiddling Day in Lanark county. From now on; a day in May will be set aside to commemorate the cultural significance that fiddle music plays in Canada. The bill, introduced by Liberal PEI Senator Libbe Hubley was unanimously passed in March 2015. This year marks the first of many Fiddling Day celebrations to come!

Did you know we have a Fiddler’s Hill in Lanark County?

Alexander Watt was one of 300 settlers, from 33 families, who came to settle the area of Dalhousie in 1820 as part of a group of settlers known as the Lesmahagow Society. They were named after their native home near Lanark, Scotland. In July 1820, Alexander and the entourage left Scotland and ended up in Brockville. They slowly made their way to Perth, and then on to the Village of Lanark on foot. Of course the terrain wasn’t much to look at and they didn’t know how to deal with the dense brush. Nailed to a tree overlooking the Clyde River, was a sign reading “This is Lanark.” From here they had to hire a guide for the rest of their journey to Dalhousie.

From the top of a hill they discussed how unusable the land was for farming and they quickly became discouraged. To keep the wild animals at bay Alexander was in charge of keeping the fire lit at night. To stay awake he would pick up his fiddle and play Scottish tunes to the future community of Watson’s Corners, which was visible in the distance from this hill. Alex’s fiddle tunes were so encouraging to the rest of the settlers the name “Fiddler’s Hill,” was given to that very hill south of Watson’s Corners, in Lanark County, Ontario, which it is still known as today. 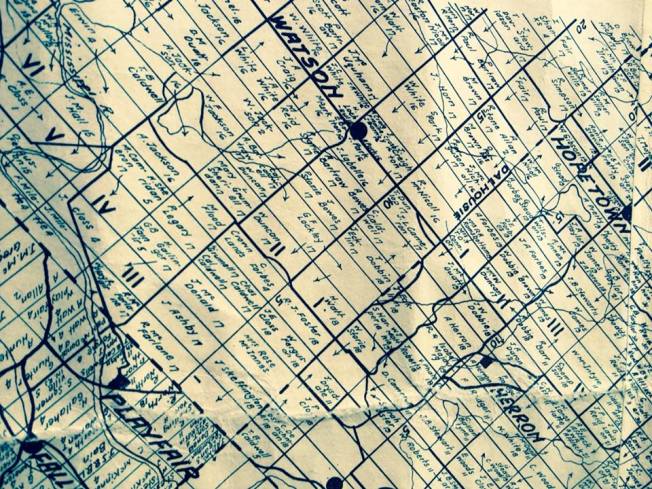 Map from the Carleton Place and Beckwith Heritage Museum

Research from Lanark and District Museum